When you’re joining the so-called real world and getting a job, one of the things many companies and employers look at is your social media. This can be hard to imagine, especially after four years of school, where many people post pictures of themselves with their friends doing all sorts of crazy things: zip-lining on vacation, heading to concerts, drinking… Did you know that your potential employer can look through all of those pictures you have posted, and it might even make an impact on whether or not they hire you?

Some managers will send job seekers friend or follow requests on social media. They may also Google you and see what comes up. Many times, these managers are interested in learning a bit more about you, from your likes and interests to what you do in your free time. They may also look for key things that could make them not want to hire you.

Complaining about Your Job, Boss, or Customers

This should go without saying, but you never want to put your complaints out there in writing where others can read it. Future employers may see that you have badmouthed your current or previous employers and not want to hire you. There’s also the fact that if you’re complaining about your job, you might not like it, and employers want to hire people who are going to stick around.

Complaining about customers is another big no-no. Even if the customer was in the wrong, you don’t want to showcase yourself as possibly immature or bring bad light to the company you’re working for.

Posting Photos Partying and with Alcohol

While many people understand that drinking is common as you age, some companies don’t want to be associated with alcohol. School systems are another big group that don’t want their teachers sharing pictures of wine or beer on their social media in case parents or students see them and think the behavior is acceptable. If you like to party with your sorority or friends, make your photos private even while in college. You never know when someone might be looking at them. 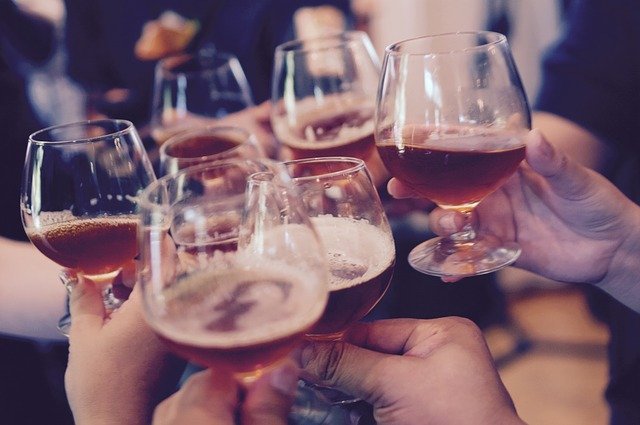 Offensive comments are another major no-go. Anything from racial slurs to inflammatory comments can be used against you at work. If you’ve already gotten a job, it could even cost you the career you have in front of you. It’s good practice to keep inflammatory opinions to yourself, and it’s especially important to keep those comments from being posted online, where they can be seen by millions, including your future boss.

Did you know that using texting language could be used against you when you’re up for a new job or promotion? Employers look at poor grammar and spelling in a negative light, even when it is online. There’s no telling if you don’t actually know how to spell properly or if you’re just messing around because you can only use a certain number of characters on Twitter.

In Summary, Keep this in mind on how social media can affect your job

Social media can be a benefit to people when used appropriately, allowing your future boss to see that you share common interests, for instance. But all too frequently it can be used against you, if you use it to complain about people or post inappropriate pictures. Practice good judgment anytime you post something online, so it can’t be used against you. 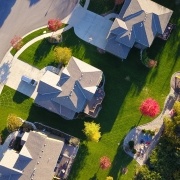 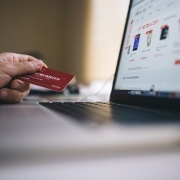 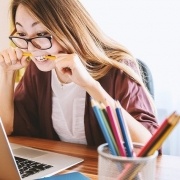 How to Get a Job After College 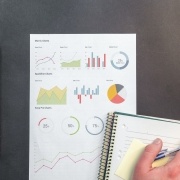 Marketing Tips for Launching a Start-Up in College 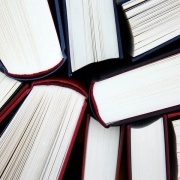