If you’re dreaming of becoming an engineer, you’re probably aware that your path to success is paved with obstacles. During your time of study, some classes will involve difficult concepts that can be hard to wrap your brain around, and your grades can reflect this struggle. In addition to this, you also have to get used to cramming all of the formulas into your brain, and working twice as hard as your peers for a rating that’s usually lower. To help you stay on top of things, here are five of the most difficult classes you’ll probably encounter on your journey towards becoming an engineer: 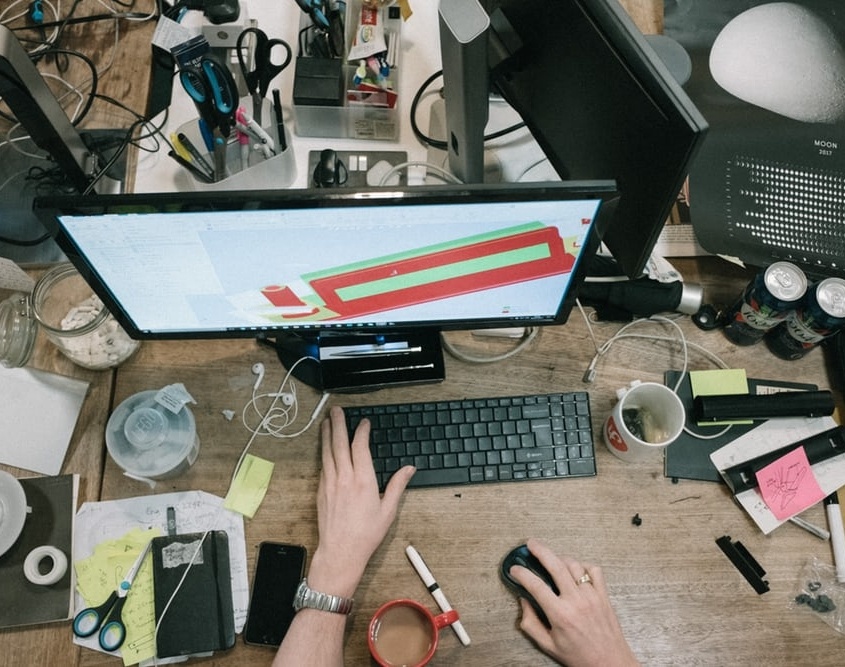 Thermodynamics is the branch of physical science that deals with the relations between heat and other forms of energy and, by extension, the relationships between all forms of energy. It’s widely recognized as conceptually more demanding than most other university-level subjects because it requires a mature grasp of transport theory and mathematics. To get better at thermodynamics, the best thing you can do is to take a wide-angle view and start with the history of the field and how the fundamental concepts evolved, as well as learning its mathematical underpinnings.

It isn’t uncommon to hear of college students struggling with classes that involve anything math-related, but many specifically mention calculus as the strand of mathematics that they find extremely difficult to understand and hard to pass. Unlike other math concepts that are pretty straightforward, calculus requires the combination of a wide variety of ideas, which makes it harder to understand. As with any other difficult concept, the key to getting better at it is practice. Aside from familiarizing yourself with the concepts under the wide umbrella of calculus, practice solving calculus questions through various methods. 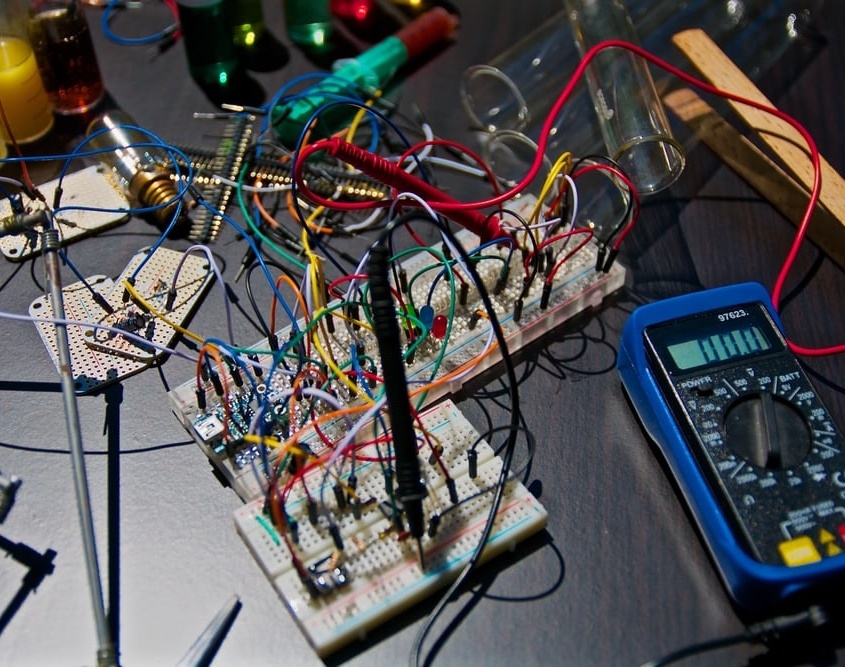 In the case of electromagnetism, the very nature of electric forces – being non-visible and acting at a distance – makes the subject more difficult to comprehend. Unlike the laws provided by Galileo and Newton, it’s hard to see how electromagnetism can explain daily experiences. Another thing that makes fields and waves harder to understand is the mere fact that it is a fundamental force, taught on top of mechanics, that discusses how forces affect movement without its origin being explained. Developing genuine interest is one of the best ways you can prepare for an electromagnetism class. With piqued interest, you’ll be able to better understand its physical significance.

Aside from being a difficult subject in itself, one of the reasons why engineering students find it hard to study circuit analysis and design subjects is because of how unfamiliar they are with the essential laws that govern electricity, the relevant relationships and theorems, and how any of the parts look like in real life. Getting started with PCB design can be a complicated and unnerving undertaking, and it’s best to acquaint yourself with the parts involved even before college starts, such as the battery, resistors, transistors, capacitors, inductors, and diodes. This way you will be a step ahead of your classmates.

The study of differential equations, which includes learning about the functions that satisfy each equation and the properties of their solutions, is usually not hard to understand because the problems can be easily solved by following a straightforward, step-by-step procedure. The difficulty comes from not being able to grasp differential equation concepts and being inept in integrals, derivatives and algebra. Preparing for a differential equations class would be best achieved through revisiting basic concepts.

Everyone can agree that aside from pursuing a dream, people get into college to land a stable job that can fully support them. One of the best ways to do this is by finding the right internships that can prepare you for your future job. However, to get into a good internship program, you have to have decent grades. With the right amount of dedication, preparation and hard work, you can ace your classes, find a good internship and get that job you’ve always wanted.

Living Off Campus: Tips to Help You Get Started
Scroll to top